Residents, visitors, pupils and staff came together at Hartington C of E Primary School to raise more than £500 during the World’s Biggest Coffee Morning.

The event took place on Friday 30th September in aid of Macmillan Cancer Support, with children going to school in their pyjamas and donating money towards the cause.

Pupils also organised book and toy sales, made cakes and ran competitions to raise over £545. Parents, carers and friends of the school donated an amazing selection of cakes and staff ran a raffle. Local residents, Bel Kerr and Audrey Morson hosted a bric-a-brac stall.

Vice Chairman of the School Governors, Liz Broomhead MBE said: “I would like to thank everyone who attended the school coffee morning, as we joined forces with much of the country to commemorate the special, annual Macmillan event. It was so well supported by members of the local community and visitors to the village.

“The total raised beat last year’s by almost £100 so we’re absolutely delighted. It was also Mrs Kerr’s 31st anniversary of running coffee mornings in the village to raise funds for cancer support; we were so happy to celebrate this occasion alongside her.” 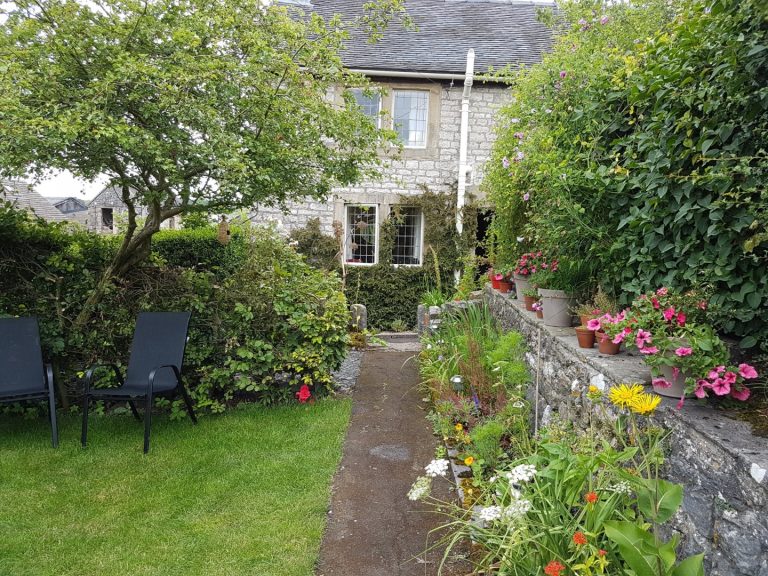 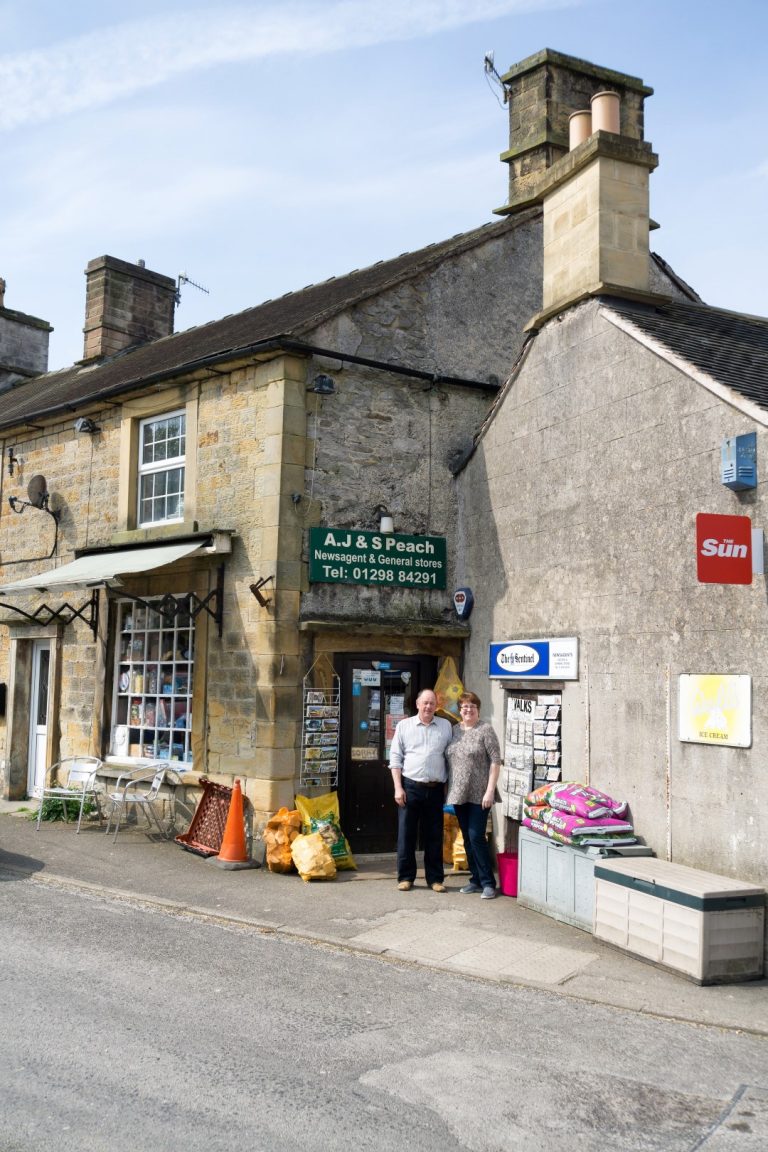 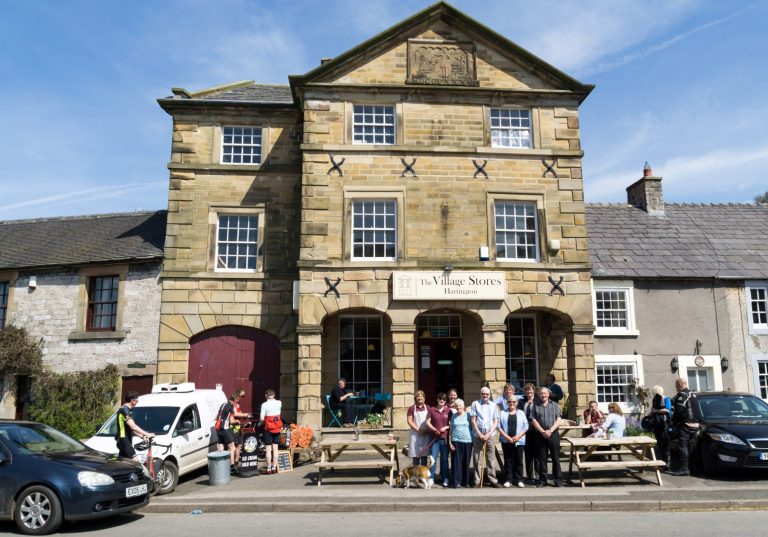 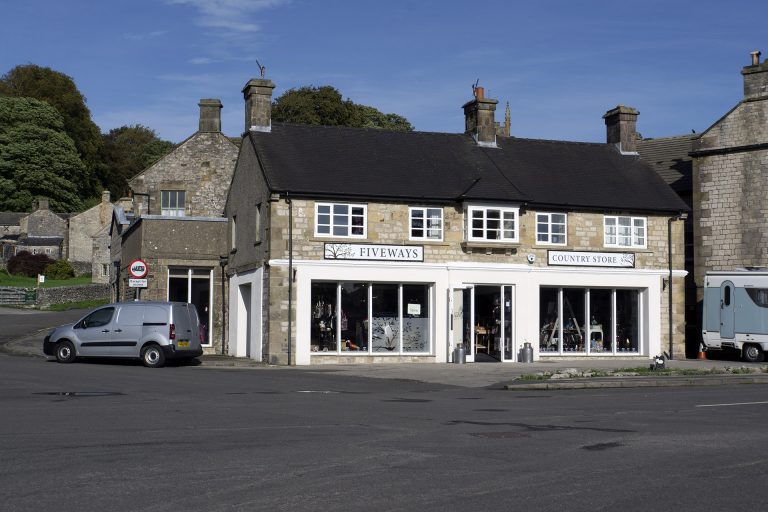